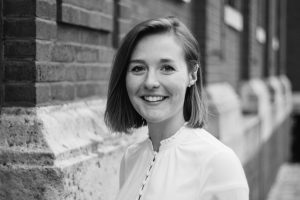 After graduating from Manchester University with a First Class Honour degree (MusB), Ellie  completed a postgraduate Masters course at the Royal Northern College of Music:  Performance in Conducting. Ellie also has Grade 8 Distinctions in Piano, Voice and Oboe.

Ellie has worked with numerous choirs across the North West as conductor and Musical Director, including the Chester Festival Chorus (2018), Daily Service Singers for BBC Radio 4, Hallam Choral Society and Preston Orpheus Choir among others.

Ellie has also founded the Kantos Chamber Choir who broadcast regularly on BBC Radio 3 and 4 and perform with the BBC Philharmonic and the Royal Liverpool Philharmonic Orchestra. She works closely with the University of Manchester, the RNCM and is now MD for the Halle  Youth Choir.

Her passion lies with Choral-Orchestral works and Ellie looks forward to building her freelance career as a conductor specialising in choral works.

Ellie’s next concert, with performances of Elgar’s Music Makers and From the Bavarian Highlands with Stafford Choral Society will be on 23rd November at Rising Brook Baptist Church Centre, Stafford.

The Society is also pleased to have Pete Durrant as Assistant Musical Director and Accompanist. Pete lives in South Manchester and is also accompanist of St.George’s Singers (Poynton) and the Keele Bach Choir.

Pete has accompanied the BBCSO Chorus, the Sheffield Philharmonic Chorus, Manchester Chamber Choir, and the Halle, Halle Youth and Halle Children’s Choirs under Sir Mark Elder amongst others. He has also played with the Halle Orchestra. Currently he is the repetiteur for Adam Gorb’s new opera ‘The Path to Heaven’.

Pete has also been the conductor of The University of Manchester’s chamber choir, Ad Solem, and Leek Choral Society, for whom he composed his Requiem for his final concert with them in May 2018.

In his spare time, Pete enjoys exercise and has currently completed the Ironman UK Challenge (July 2018) with a 2.4 mile swim, a 112 mile bike ride and a 26.2 mile run to finish!

He further works as a full time accompanist at the Royal Northern College of Music and at Manchester University. 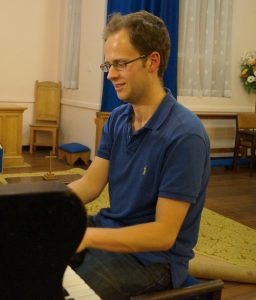 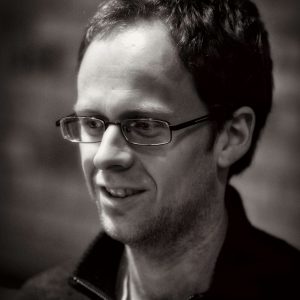